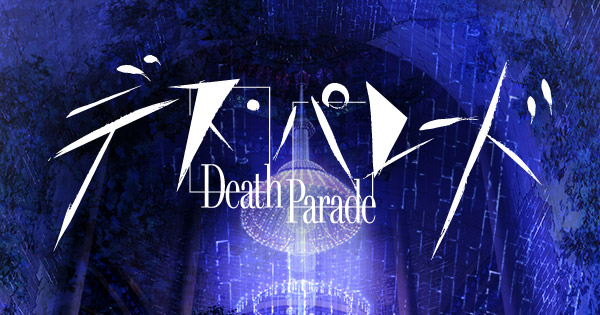 After death, humans are either sent to the void or reincarnated. But for some, at the instant of their death, they arrive at Quindecim, a bar attended by the mysterious white-haired Decim. He challenges them to the Death Game, wherein they wager their lives and reveal their true natures. Decim himself is the ultimate arbitrator of who wins and who loses, who will go to the void, and who will be reincarnated.