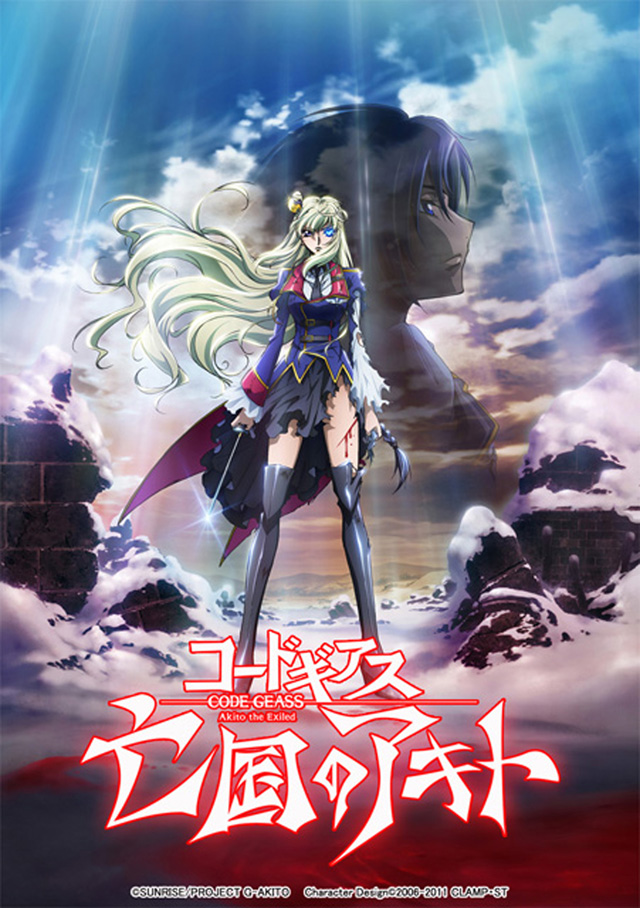 Size is big because Episode is size of a movie.

Fifth and final episode of Code Geass: Boukoku no Akito.

The Ark Fleet has been destroyed, and a significant number of the enemy’s troops have been wiped out due to its crash landing. As the remaining forces of the Knights of St. Michael regroup in order to launch a final assault on Castle Weisswolf, the W-0, along with their new ally Ashley Ashra, stand ready to intercept them.

Meanwhile, with his Geass out of control, Shin moves to erase his younger brother’s existence once and for all. But Akito, having promised Leila that he will come back alive, refuses to accept such a fate, and the two clash in their final battle.